The street preacher yelled as I walked by,
"Satan will come back as a serpent."
He slithered passed under a rust colored sky,
the last rays of an overburdened sun
slipping off, tail between its legs
and still wagging.
He can't possibly know
that I watched the devil escape
from a bottle one night
and another time I saw him
crawl into a needle
race through a brother's veins
and come screaming out of his dead mouth
a mouth that hung open and slack
just like his dead eyes.
Broken concrete slapping a frenzied beat
under my feet, slate gray sky permeating
an insufferable heat, I turned the corner
and crossed the street. “We’ll all come back
as mosquitos,” I sang. “First to thirst,
drink ‘til we burst, rising from the bloody dirt
to swarm the earth.”'
A mother pulled her daughter closer as I passed.
I laughed and continued singing. 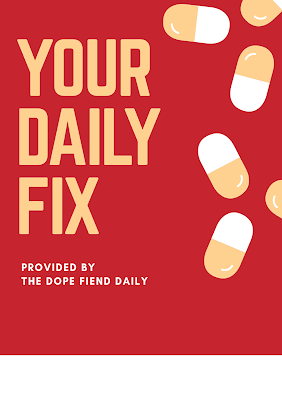 A.S. Coomer is a writer and musician. Books include Memorabilia, The Fetishists, The Flock Unseen, Shining the Light, The Devil’s Gospel, Misdeeds (forthcoming from Shotgun Honey Press), Birth of a Monster (forthcoming from Grindhouse Press), and more. He runs Lost, Long Gone, Forgotten Records, a “record label” for poetry. He co-edits Cocklebur Press, a small press “for books that stick.” @ascoomer www.ascoomer.com

Dan Denton’s work has been published online and in print in multiple zines, magazines, newspapers and anthologies. He co-edits Cocklebur Press, an indie publisher of books that stick.

It was the usual fare for someone people truly didn’t give a damn about. Stacey was burnt out, and her fire was extinguished long before the... 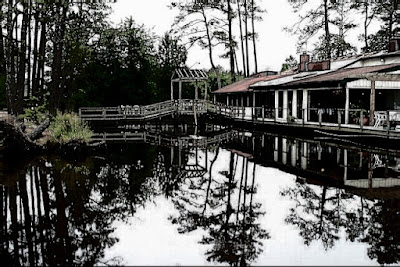